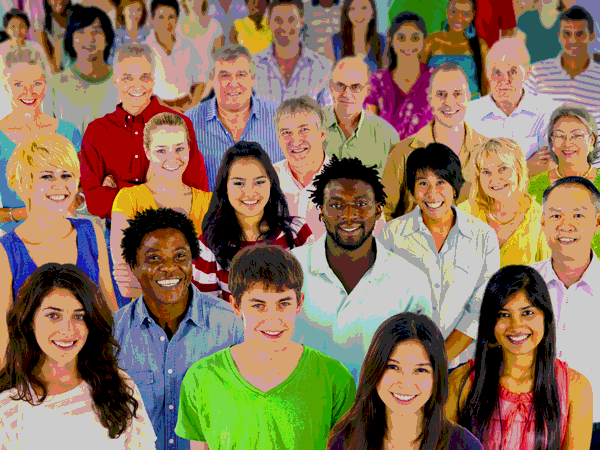 The U.S. population is a “melting pot” of ethnic audiences that has been simmering for 243 years. Fresh ingredients are being added all the time. As our collective makeup evolves, it’s a mistake to view what is “American” as monolithic.

When it comes to reaching ethnic audiences, there can be a temptation to treat them as single entities; African Americans, Hispanics, Asians, etc. As with the broader population, there are risks to such oversimplification. Within any ethnic cohort, demographic distinctions exist that are the result of the circumstances surrounding the arc of a person’s life and work.

Consider the these statistics for the Asian (or Asian-American) population. (Pew Research 2019 Fact Tank):

These data points demand that direct marketers take a close look at any specific ethnic population being targeted. Who are they? What is the offer? Is it income dependent? Does it assume home ownership? A college degree? Is the target businesses or individuals?

Broad stroke targeting of an ethnic group or nationality is not sufficient. Direct marketed products and services may be remedial. They may be aspirational. They may be educational or about productivity. To succeed they need to focus on current need, where the target is now. Generalized marketing to ethnic audiences is seldom the way to resonate.

← Prev: The Different Types of Mailing Lists: Find The Perfect Blend Next: How Census Bureau Data Can Help Direct Marketers Find Their Groove →